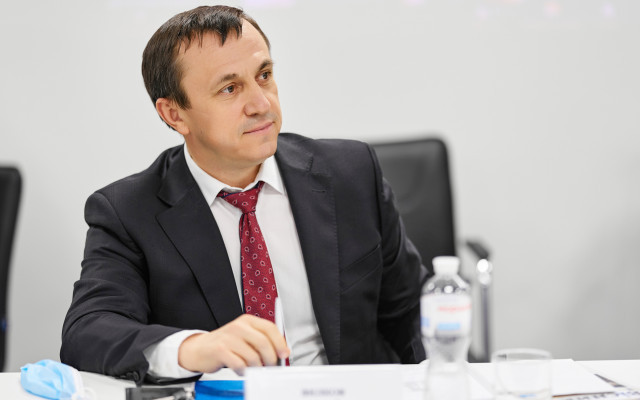 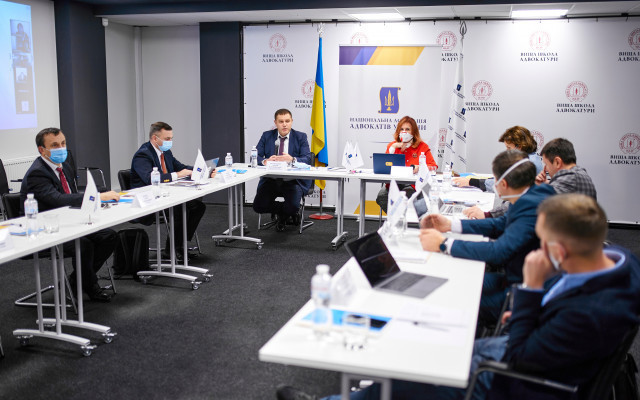 Judicial reform has become a goalless process, but its priority should be to fill in the vacancies with judges immediately.

This was emphasized by the Head of the Higher Qualification and Disciplinary Commission of the Bar (hereinafter - the HQDCA) Serhiy Vilkov during the second national discussion "Access to Justice: Realities and Prospects". Video of the performance can be viewed here.

Serhiy Vilkov called on the authorities to make real changes, not declarative ones so that the courts could administer justice uninterruptedly within the framework of stable legislation.

"We had the Supreme Court of Ukraine - now we have the Supreme Court without the word "Ukraine", there was the Prosecutor General of Ukraine - now there is the Office of the Prosecutor General. However, nothing has changed in fact. Therefore, it is necessary to make an unequivocal decision that we will stop at some point of reference, and set appropriate deadlines to complete the reform. Probably, it has long been necessary for our government to turn its face to the people. Otherwise, people will turn away too, " Serhiy Vilkov summed up.

The Head of the HQDCA also called for the process of forming courts and judicial governing bodies to be transparent. When it comes to the participation of international experts, information about them should be available to the public and professional communities.

"As a practicing attorney and a citizen, I ask myself the question - who benefits from the constant reform of the courts in Ukraine? Obviously, it all started in 2014, when the street began to dictate its will to judges. Someone came to court, intimidated the judges, and later some experts appeared. I am convinced that Ukrainian society should know what kind of experts are involved, their reputation, who finances them, and who represents them - transnational corporations, some states, or individuals. Unfortunately, we still don't know for sure," - Serhiy Vilkov said.

He noted that the participation of such international experts in the formation of the Supreme Anti-Corruption Court had affected the quality of justice in this court.

"In my opinion, the establishment of the Supreme Anti-Corruption Court (hereinafter - SACC) is a great shame, not great merit, as one international expert said at the last discussion. The level of knowledge of SACC judges is already insufficient at the initial stage. For example, the first case they started was the case of the judges of the Holosiivskyi court. The lawyer did not appear at the hearing because he was not notified in time, but he received a complaint from the judges to the regional QDC. Therefore, I fully agree with my colleagues that all the requirements for the selection of judges set by foreign experts have changed their approach to both justice and the people in general, "said the Head of the HQDCA.

It will be recalled that the second national discussion "Access to Justice: Realities and Prospects" took place on November 30. The event was held jointly by UNBA and the High Council of Justice. One of the central topics of discussion was the role of international experts in the formation of judicial governance in Ukraine. The full video of the event can be viewed here.