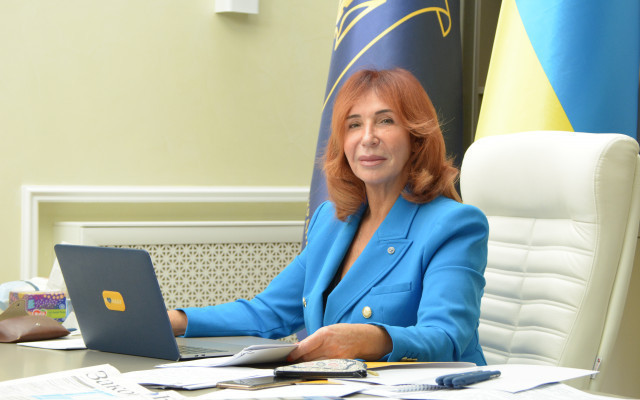 Day of Advocacy in Ukraine is celebrated on December 19 this year for the 20th time. It was important. It counts its new history from the adoption of the first law of 1992 that enabled the rebirth of Soviet legal profession into the Bar of independent Ukraine. Currently, advocates are working under another specialized law – "On the Bar and Practice of Law" (The Law). This is not just a game of beautiful numbers in our iconic periods of history. This is the constancy, predictability and evolutionary of the legislation.

Day of Advocacy in Ukraine is celebrated on December 19 this year for the 20th time. It was important. It counts its new history from the adoption of the first law of 1992 that enabled the rebirth of Soviet legal profession into the Bar of independent Ukraine. Currently, advocates are working under another specialized law – "On the Bar and Practice of Law" (The Law). This is not just a game of beautiful numbers in our iconic periods of history. This is the constancy, predictability and evolutionary of the legislation.

Thanks to these basics, the Bar is now the most stable institution of the justice system in Ukraine.

First, it is of great importance for citizens who have never experienced problems with the timely receipt of professional legal assistance, including the realization of the right to a defender of one’s own choosing.

Advocates themselves have an institutionally developed and working mechanism for protecting their professional and social rights and representing the interests of the profession. Bar self-government is formed and continuously operates within lawful powers. It ensures the presence of representatives of regional Bar councils during searches of advocates and their detentions.

There is a transparent procedure for access to the legal profession, and a person can plan to obtain the status of an advocate in a few years, having an understandable list of conditions and requirements.

9 years ago, European standards became the basis of functioning of the independent Ukrainian Bar.

More than 9 years since the law came into force, the legal community developed a self-governing professional organization, independent of the State, with a single mandatory membership. We received guarantees from the State for unhindered legal practice on the principles of the rule of law, legality, independence. At the level of the law, a list of professional rights of advocates is established, which allows defenders to work safely, professionally, and effectively. Its adoption complied with European standards of legal practice, and the recommendations of the Parliamentary Assembly of the Council of Europe and the Venice Commission. The issue of fulfillment of Ukraine’s international obligations became a great responsibility for the advocates themselves, and the strategic intention laid down in it to create an independent European bar in Ukraine gave us confidence that we do everything right at the level of our daily work.

The fact that this Law has not undergone fundamental changes since 2012, although a few years ago there was a serious risk of obtaining a politically motivated new edition, proves an important rule: the stability of legislation is the decisive factor in the development of effective institutions in Ukraine. This is a simple, but at the same time very complicated recipe for successful reform, and this approach is still an exception for Ukraine. This is regrettable, because the understanding of the stability of legislation as a guarantee of the independence of legal professions is found in many European recommendations, including the recent conclusions of the Venice Commission. Especially, against the background of variable, chaotic legislation on the judiciary, on law enforcement agencies, this balanced approach of the legislator to the Bar seems to be a win-win decision for both the State and its constituents, and most importantly - for citizens.

Development of the Bar: choosing the direction

The further development of the Bar will be determined by the Strategy for the Development of the Justice System and Constitutional Justice for 2021-2023, approved by the Presidential Decree, which contains tasks for the Bar. Currently, at the interagency level, an action plan for strategy implementation is being drafted. This is the roadmap that is commonly developed, and without repetitions of past mistakes should be finalized and implemented in the coming years. Some measures will require legislative changes. Others, on the contrary, can be implemented at the level of decisions of Bar self-government. For example, the introduction of a single qualification exam or simplification of disciplinary procedures.

One of the first steps of this plan has already been the submission of a draft law that will reduce the tax burden on advocates. Members of Parliament of Ukraine Volodymyr Vatras, Andriy Kostin, Serhiy Ionushas and others proposed amendments to the Tax Code of Ukraine so that advocates conducting independent professional activities could work within the simplified taxation system. The authors of the draft law singled out advocates as a separate category of self-employed persons since they are entrusted with the constitutional function of protecting the rights of citizens. This distinguishes them from other business entities. As soon as possible, so quickly we realized this promise, now the draft law has been registered, and we hope for its support in the Verkhovna Rada of Ukraine.

All strategic steps to institutionally improve the Bar should be calculated based on one important circumstance: European standards were introduced into the operation of the Bar of Ukraine 9 years ago. The self-governing Bar system has already become a major contribution to the development of Ukraine as the state governed by the rule of law. This important achievement, which turns the constitutional rights and freedoms of citizens into a real opportunity, provides a mechanism for their protection, especially from the attack by the state. The State should not downplay this success.

The fate of the Bar should be decided by advocates themselves.

The adaptation of key European standards of Bar independence and self-government to the national profile law has opened the way for us to integrate with the European professional community. Ukrainian National Bar Association has started cooperation with key professional organizations in Europe and the world, national Bars of Germany, Spain, France, Italy, the UK. In these relations, we are perceived as equal partners, we speak the language of mutual respect and fruitful cooperation, and jointly seek for answers to modern challenges for human rights, justice and for the legal profession as such.

It is a pity that attempts to destabilize the Bar occur once again, discredit the current Law, unbalance the institution by way of minor edits to the draft law, some practices are introduced as ‘copy and paste’, without proper account for basic principles of the profession, for example the proposed “peer review” for advocates working within free legal. It is manipulative to call such attempts reforms, and unfortunately, they are most often based on distorted, subjective assessments of the current state. At the same time, the expertise of advocates in assessing the bar is for some reason denied. Such a page in the history of the profession was already in 2017-2019, when invited "guests" called their misunderstanding our institutional shortcomings.

We hope that this will not happen again, and the very concept of European standards will not be used to cover attacks on the bar institute, which is based on the best European practices. the advocate has his own assessment of the state of the profession, has the opportunity to improve the institute of advocacy through participation in bar self-government bodies, can improve the professional level of colleagues by transferring his knowledge and experience, and is able to adequately represent the profession not only before clients or in court, but also before the whole society.

The material is published at Pravo.ua 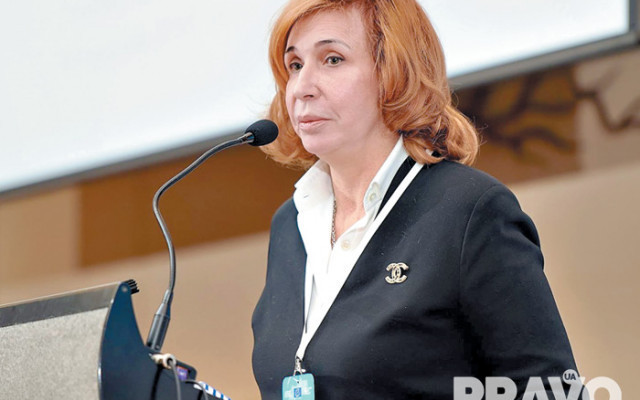 Interview with Lydia Izovitova on the occasion of the 8th anniversary of the founding of UNBA: We are the voice of the profession, which cannot b… 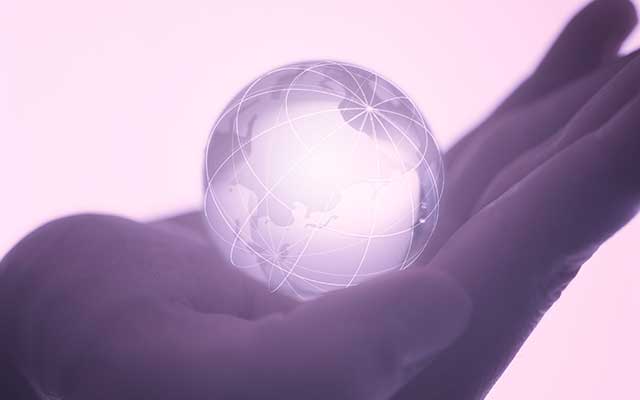