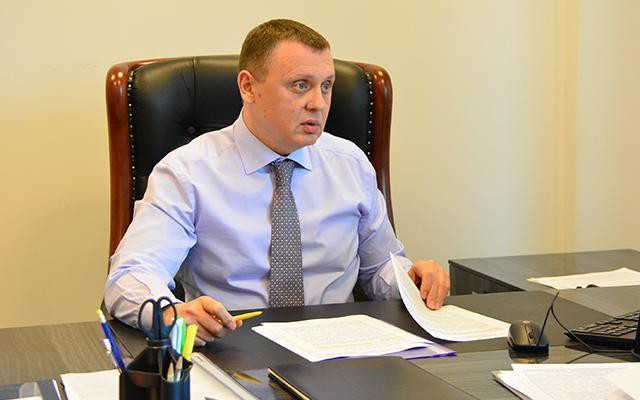 The new version of the law on the bar is a blunt instrument of primitive political or career struggle for leading positions of the bar self-government, for the right to accept thousands of lawyers to the bar, and the right to determine without the Congress of Advocates to whom to give quotas to the HQCJ and the High Council of Justice.

The bar reform, provided for by the draft law No. 9055, did not take place this year.

This is the most stalled component of judicial reform. Work on the new rules for the bar within the Council on Judicial Reform began in 2015, but only in September 2018 the finalized draft law was submitted to the Parliament. The status of an urgent legislative initiative did not help the accelerated adoption of the law. Blitzkrieg did not succeed because of the resistance of the bar community, which is quite noticeable, in spite of all the trying to replace or oppose the entire bar to individual legal parties tandem with public organizations and authorities. It’s impossible to circumvent the current law, and it grants the right to vote on behalf of the bar community to the Ukrainian National Bar Association (UNBA) and ensures the representativeness of the regions through public resolutions of the bar councils of the regions. And this vote should be counted as "against."

In the last plenary days of the past year, the Parliament has not yet reached the consideration of a new version of the law "On the Bar and Advocacy". The draft law has been prepared for voting from the end of November, but this was prevented, in the first place, by its consideration by the National Agency on Corruption Prevention, and subsequently - the absence of the required 226 votes and, in general, discipline in the hall on the last working days of December. This is good not only for the opponents of the draft law but also for its supporters since the situation allows them to avoid the dangerous label of a lobbyist of the corruption-friendly draft law.

I think that even voted in violation of some Rules of Procedure of Verkhovna Rada, the draft law would not be adopted in the first reading. Why? Because most of the coalition and opposition fractions have publicly opposed the bar reform in the version of the Judicial Reform Council. Many speakers of fractions and committees talked about the inadmissibility of reducing the instrument to protect the rights of citizens and the arbitrariness of law enforcement agencies, as well as the danger of the plans of some high-ranking officials to establish full control over the justice system, where only the bar remains a truly independent institution. The Committee on Corruption Prevention and Counteraction pointed out the corruption risks of the draft law, and the Vice-Speaker Oksana Syroid defined all the novelties on the bar self-government as federalization, feudalization, and corruption.

Within 4 months of its submission to the Parliament, the draft law lost its reformist European elegance after the failed collateral arrangements and devastating people’s deputies' statements (such as Tetiana Chornovil). This legislative initiative is not about the adaptation of European standards and practices, although there are the names of two Council of Europe experts included in the history of its creation."

"The new version of the law on the bar is a blunt instrument of primitive political or career struggle for leading positions of the bar self-government, for the right to accept thousands of lawyers to the bar, and the right to determine without the Congress of Advocates to whom to give quotas to the HQCJ and the High Council of Justice. The most active supporters of the draft comprise a short list of newly elected heads of regional chambers of the bar, regional bar councils, the Higher Qualification and Higher Disciplinary Bar Commissions and other bodies. The closer the Congress of Advocates on the election of representatives to the supreme bodies of the judiciary, the more obvious becomes the true scenario of future changes, envisaged by draft law No. 9055. Some officials, in order to "resign" successfully, decided to establish control over the bar under, apply to the HCJ, and even lead this body. After all, the bar's quota is a constant, it does not depend on the results of the election, in contrast with the changing fate of the representatives of the HCJ from the parliament and appointed by the President. This "reformatory" scenario is not implemented with honest methods. Searches in the premises of a bar council of a western region, the suspicions presented to several advocates working in self-government - this is not an accident and no merit of law enforcement, but organized provocations to defame the existing bar.

Small parliamentary break and New Year's holidays create a convenient pause, and I once again urge supporters of the draft law to consider all the risks and at least postpone its progress. The bar is fine with living without reform for another month and a half. Why is this approach constructive?

First, the organization of the Congress, the election of delegates, and the holding of conferences will show whether the existing law concerning bar self-government is good or bad. Objectively, the system is built democratically and provides adequate representation of the profession. I urge lawyers to actively participate in meetings and conferences that have already started. All the skeptics are welcome to observe the process, it’s completely public.

Secondly, the Congress, as the highest body of the bar self-government, on behalf of all the regions of Ukraine, will be able to assess the draft law No. 9055 and define the vision of the bar reform, authored by the entire legal profession, and not several Kiev conservatory offices. If the opinions of regional bar councils and the Bar Council of Ukraine are not authoritative or representative enough for someone, then let's look at the atmosphere at the congress.

Under the current law, it's possible to organize it on the principles of adequate representation of the regions. The new law will make it impossible for advocates to organize themselves in order to defend themselves. This pessimistic scenario is good only because the closer to the start of the parliamentary election campaign, the less likely it is.

The blog published at LB.ua 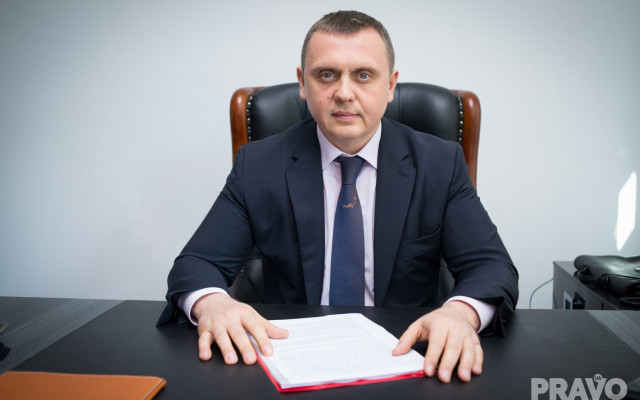