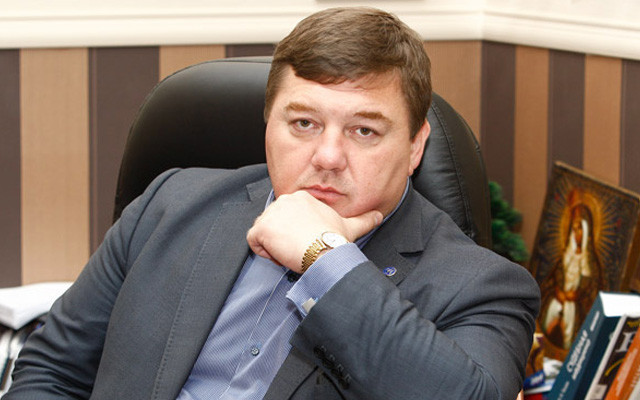 The draft law 9055 did not provide for transition of disciplinary proceedings and bar examinations to the High Council of Justice. There was a mechanism prescribed for breaking the current system of qualification and disciplinary commissions. We, the lawyers, understood that this law, if adopted, would launch the crisis phase of the bar dysfunctionality. And only later, when lawyers have been assigned the inability to organize the work of new qualification and disciplinary commissions, a new version of the law will appear - to give it all to the state. And now, bypassing the transitional stage, the idea of the state administration of the legal profession is already voiced by the "experts" from the new power camp.

HCJ as a disciplinary body for the bar - the old songs of the legal bloc of the presidential administration Poroshenko. The paradox is that these motifs were picked up by experts who see themselves as part of a new presidential team. The interview with Iryna Venediktova found its way to every advocate. Especially in terms of the “opportunities to restart the HQJC and VRU” due to the independence of the legal profession. A custom idea. I quote:

“One of the options is to join the HQJC with the HCJ. Another way is the possibility/necessity of extending the powers of the Supreme Court, so that the council deals not only with judges, but also with prosecutors and advocates. After all, they are mobile in the profession, interchangeable - very often we observe as prosecutors become advocates, advocates - judges. In addition, the Constitution of Ukraine in Section VIII "Justice" refers to the courts, the prosecutor's office and the bar.

It is logical to recreate the constitutional structure of justice and unite the bodies of the triangle "courts - prosecutor's office - the bar" in terms of disciplinary responsibility and qualification. Certainly expanding the powers of self-regulatory organizations of the judiciary to guarantee their activities."

Not just my personal opinion. After the change of power, any professional first case would have noted the striking scale of destruction caused by the failed judicial reform of 2016-2018, the institutional paralysis of the judicial system (this is especially noticeable in the courts of first instance). But new experts do not notice this.

Instead, they are in a hurry to intervene in the affairs of the legal profession, where everything works steadily. And it works thanks to the fact that the “urgent” presidential initiative, the new version of the law on the bar No. 9055, was annihilated on May 20 this year, without waiting for a single effective vote in parliament. The reasons for the “unpopularity” of the draft law among the deputies were absolutely objective, and the legal profession considered it hostile.

Of course, the draft law No. 9055 did not offer to transfer disciplinary proceedings and bar examinations to the High Council of Justice. There was a mechanism prescribed for breaking the current system of qualification and disciplinary commissions. We, the advocates, understood that this law, if adopted, would launch the crisis phase of the bar dysfunctionality. And later, when advocates have been assigned the inability to organize the work of new qualification and disciplinary commissions, a new version of the law will appear - to give it all to the state.

And now, bypassing the transitional stage, the idea of ​​the state administration of the legal profession is already voiced by the "experts" from the new power camp. Did a professional tandem happen between the team of reformers of the former deputy head of the Presidential Administration Oleksii Filatov and the experts of the second echelon of the new government? Or do we see how another thoughtless plagiarism is spreading, because you need to say something?

I can give an advice: to make a career as a reformer, rewriting a failed draft law and other people's mistakes is impossible. Plagiarism is easily verified and ugly hints at new-old personal friendships and political connections. Secondly. Before initiating any reforms, it is necessary to read the current legislation, not only national, but also international.

All disciplinary proceedings shall be determined in accordance with the code of professional conduct and other recognized standards and ethics of the legal profession and in the light of these principles."

The current law "On the Bar and Advocacy" is exactly as provided.

Article 2: " For the purpose of ensuring proper practice of law, of complying with the guarantees of the practice of law, of protecting attorneys’ professional rights, of ensuring high level of professionalism of attorneys and of resolving issues associated with the discipline of attorneys, in Ukraine there shall operate the attorneys’ self-government." Even without going into the details of the model of this self-government, the rule-norm of the core law states that there is bar self-government. Further, the law lists the powers of the qualification and disciplinary commissions, the types of disciplinary responsibility and the grounds for bringing to it. The law of 2012 was adopted in accordance with the conclusions of the Venice Commission of October 2011. In particular, the experts of the Venice Commission called the system of qualification and disciplinary commissions corresponding to European standards. The same Commission also approved the principles of independence of the qualification and disciplinary commissions and their decisions, set out in the law.

There can be even more legal arguments if we translate this discussion into the plane of the rights of advocates and guarantees of the independence of advocacy. Independence of activities (primarily from the state) is a crucial moment for any advocate and a great inconvenience for law enforcement agencies and the government in general. No advocate confuses himself with the prosecutor, no matter how hard the new professions from incomprehensible circles try to identify the legal professions. Putting advocates, prosecutors and judges under one supervision of the central authority is some kind of unprecedented anti-legal utopia. Maybe we should restart the Prosecutor General's Office and give it the right to execute disciplinary proceedings against advocates? Thus, the goal of “disciplining” uncomfortable advocates is achieved even faster.

If someone needs to definitively discredit judicial reform in the eyes of international partners, bring it to the point of absurdity or simply originate in front of the press in search of popularity, then it is better not to use the status of advocacy for this. It is not a matter of 50 thousand advocates working effectively, but tens of thousands of clients who can restore justice only through competent and independent defense.

advocate, deputy Head of the UNBA Committee on Protection of Advocates' Rights 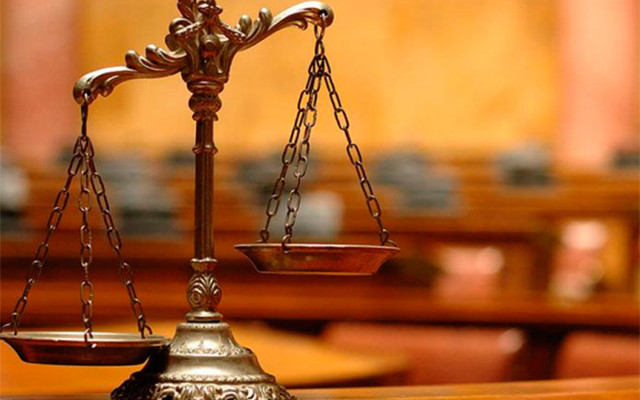