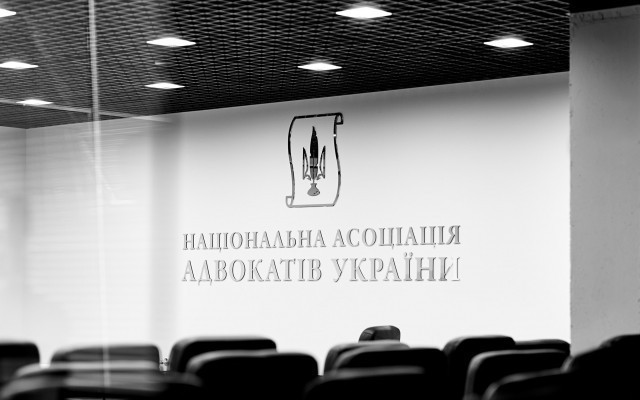 Continuous professional development for advocates is a statutory duty. It is not an old Soviet requirement, but rather an international standard of life-time learning, accepted in the legal professions around the world. In the context of constantly changing legislation and reform of the judicial system in Ukraine, continuous professional development for advocates is absolutely necessary.

In conducting many events and interacting with colleagues, I have heard many negative comments about the new model of professional development of advocates, especially from those in the recent profession. Predominantly, young professionals complained about the increased requirements for receiving their points under the new rules. As head of the Kyiv City Qualification and Disciplinary Bar Commission, I want to clarify why the novelties have been taken and how they are being put into practice.

First of all, I would like to emphasize that the continuous professional development for advocates is a statutory duty. It is not an old Soviet requirement, but rather an international standard of life-time learning, accepted in the legal professions around the world. In the context of constantly changing legislation and reform of the judicial system in Ukraine, continuous professional development for advocates is absolutely necessary.

In addition, today in Ukraine there are more than 50 thousand members of the legal community, and every year its ranks are replenished with thousands of new specialists. The Ukrainian Bar is expanding rapidly and it is precisely the new professional development rules that have been developed to ensure that the professional level of both young advocates and experienced lawyers is high.

Thus, under the new rules, in the first year of activity young professionals need to pass the modular program "Young advocate" at the Higher School of Advocacy. In the first three years, you need to listen to 16 hours of lectures, seminars and workshops per year. Accordingly, you get 16 points - one for each event. For all other advocates, the requirement is 10 points per year.

At least two hours from the number of all events should be devoted to professional ethics rules and standards of professional practice. Half of the required points can be earned by studying abroad, which is also spelled out in the new professional development rules. The list of countries, including 45 of them, contains a Memorandum from the Council of Bars and Law Societies of Europe, to which UNBA has joined.

Also, the new rules have increased the requirements for those who are just entering the profession. In addition to the exam being passed in a regional Qualification and Disciplinary Bar Commission, applicants must acquire basic practical experience in their internship. An adaptation course to the legal proffession for interns contains 7 modules based on specific topics. Each module includes videos, texts and documents, as well as test and practical tasks. The course takes place online. A certificate issued afterwards is an obligatory requirement for the internship to be credited.

At the same time, the qualification exams will also be subject to the new rules. The Bar Council of Ukraine approved them on June 26, 2019. The changes relate, in particular, to the requirements for applicants to have completed a master (specialist) degree in law. Yes, there are stricter conditions for passing the written exam. Only official texts of legal acts in hard copy may be used during exam. In case of violations detection, the members Qualification Chamber of the QDBC will draw up an act and decide on the refusal to issue a certificate for passing the qualification exam.

The new professional development rules also set stricter requirements for professional training providers. From now on, such services can no longer be provided by incompetent firms and questionable lecturers. To structure oversaturated and chaotic market, there was adopted the decision to restrict those who have previously been a lecturer from issuing certificates to practice law since July 1, 2019. This process will be managed by the Higher School of Law Accreditation Center.