Partnership for the protection of human rights 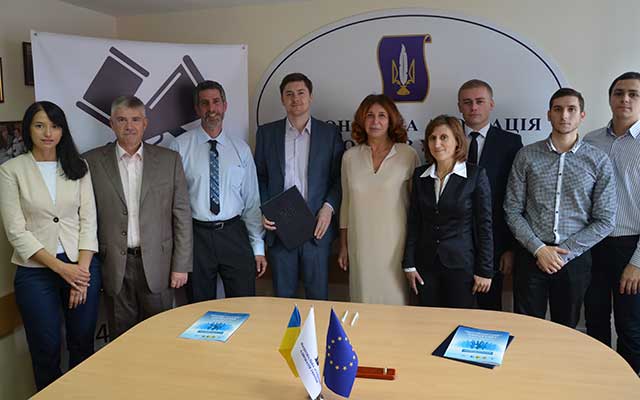 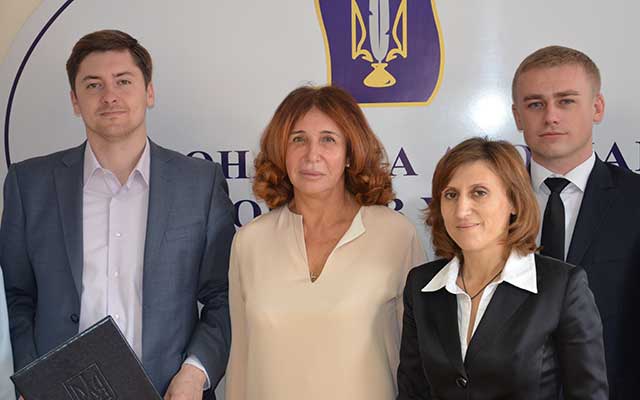 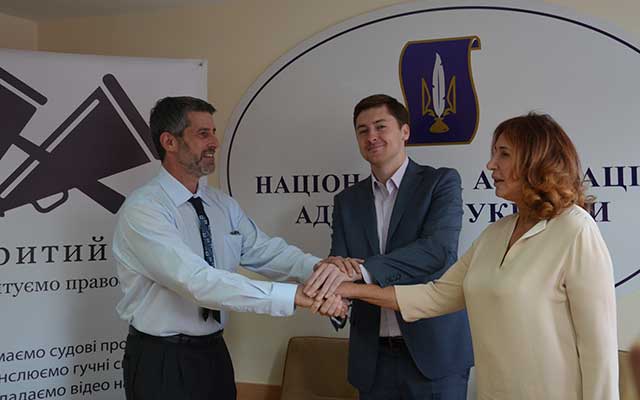 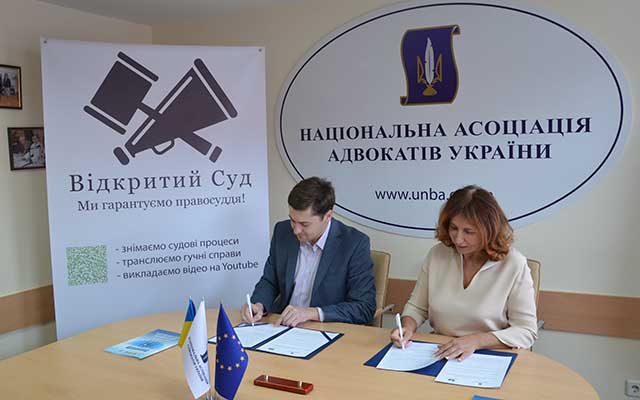 Today, on 23 September 2015, the official signing of the Agreement on practical implementation of the Declaration on Human Rights in Criminal Proceedings took place on the premises of the Ukrainian National Bar Association between the UNBA and the NGO "Open Ukraine" within the framework of the project "Open Court".

The Agreement finds its basis in the aspirations of the UNBA and the project "Open Court" to bring law enforcement in line with the high national and international standards of criminal proceedings.

The bar plays a fundamental role in the protection of human rights and freedoms and in administration of fair justice. Therefore, cooperation with the project "Open Court" is important and promising for the introduction of the European quality standards in the administration of justice.

On the part of the Ukrainian National Bar Association the Agreement was signed by its President Mrs Lydia Izovitova, and on the part of the project "Open Court" - by its head Mr Stanislav Batryn. The event was also attended by Mr Mark Segal, Chief expert of the EU Project "Support for Justice Sector Reforms in Ukraine" and by Mrs Ganna Kolesnyk, Head of the Committee for Human Rights Protection.

Pursuant to the signed Agreement, the main areas of collaboration and cooperation will be the following: