Lydia Izovitova: Free legal aid should be based on the free choice of an attorney according to the European model 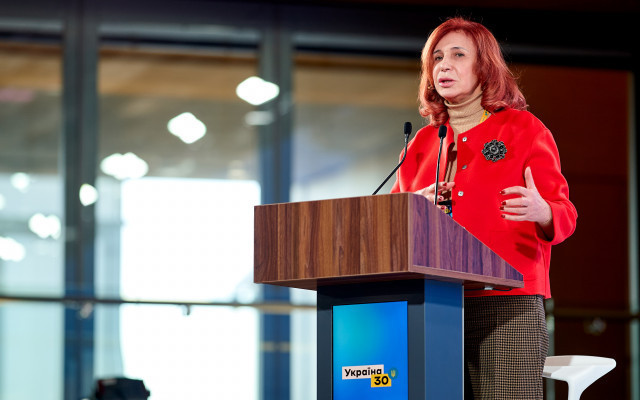 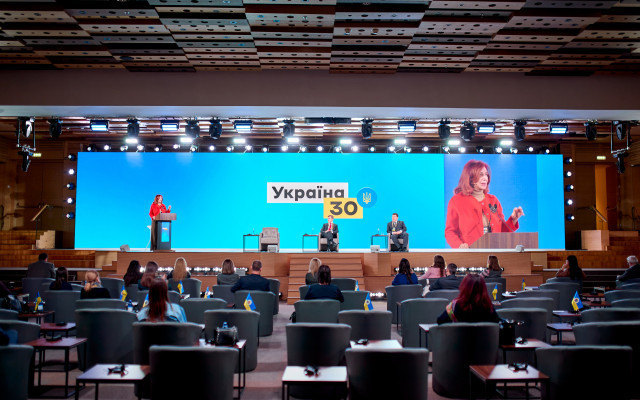 Thus, during the first day of the forum, the Strategy for the Development of Justice and Constitutional Judiciary for 2021-2023 was presented. In particular, the system of free legal aid.

"We saw in the concept that some changes in the organization of FLA are planned. And we very much hope that our model, which we presented to the European Union for several years through our EU Ambassador to Ukraine, will be supported by our legislators, "Lydia Izovitova stressed.

She said that a few years ago, UNBA experts analyzed the state funds spent on the FLA system.

"We have seen that only 30% goes to the needs of the people, the rest - to organizational measures that are not needed by the state. We saw that the state through the FLA system is trying to interfere in the position of attorneys and the documents they compile, which is prohibited by the law "On Advocacy", - said the Head of UNBA, BCU.

The head of UNBA, BCU stressed the inadmissibility of discrimination between contract attorneys and FLA attorneys, which exists today.

"We have seen how FLA attorneys have started receiving certain preferences. For example, a person who is detained and can provide himself with an attorney under a contract, but his attorney will be denied of the access to the jail. He will not be told the name of the investigator; he will be restricted in access to his client. Instead, the FLA attorney will be quickly referred to the client and informed that he or she must provide assistance. We saw how in court, when the FLA attorney says that he refuses to defend the client because he can't master the case materials and work out the position in 24 hours. But he is denied and the requirement is not met. They say: sit down and be, as they say, an extra in this case. But in the procedural court documents it will be written that the case was considered with the participation of a defense attorney and the person allegedly was provided with a defense”, - Lydia Izovitova said.

"People should appoint such an attorney and the state should provide them with the funds allocated to the FLA, in the form of a certificate, check, etc. And it will not be what is happening today, when a dozen FLA attorneys are appointed in high-profile cases, the same. And we understand that there is a certain corruption implication in the appointment of such FLA attorneys", - Lydia Izovitova said.

At the same time, the Head of UNBA, BCU criticized the model of updating the FLA system proposed by the Ministry of Justice of Ukraine.

"The Ministry of Justice is currently initiating the establishment of an independent commission to check the quality of FLA provision. The absurdity of this decision is that such a commission has long existed in the bar in each region. Complaints considered by FLA Centers are equal to approximately 0,3% in 2 years. This means that there is an idea to spend budget funds on someone else. It is completely illegal to recruit people to inspect attorneys, because they do not have the right to inspect attorneys' documents, interfere with attorneys' positions, and obtain explanations or consent from a client so that another unauthorized person can do so.” - said Lydia Izovitova.

We remind that on March 1 the Head of UNBA visited opening of the All-Ukrainian forum "Ukraine 30. Development of justice" with participation of the president of Ukraine. During the first day of the forum, the Strategy for Further Development of the Justice System was discussed.