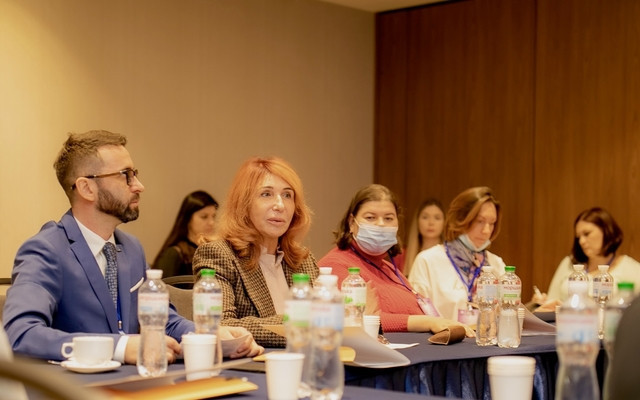 In the Ukrainian bar there is no discrimination on the basis of gender: in the bar practice, in the work of self-government bodies, in the procedures of access to the profession equal conditions are created for the professional growth of women and men.

This was stated by the Head of UNBA, BCU Lydia Izovitova during the round table “University of Women’s Leadership”, which took place on September 21, 2021. The event on gender equality in Ukraine was organized jointly by the Committee for the Protection of the Rights of Persons with Disabilities, the Committee on Gender Policy and the All-Ukrainian Public Organization of Persons with Disabilities, with the support of the Kyiv City State Administration.

The participants discussed women's leadership in politics and other spheres of life, the current state of ensurance of equal rights and opportunities for women and men in Ukraine, non-discrimination policy and process of combating sexism at the local and national levels, gender issues during the Covid-19 pandemic: problems, challenges, ways to overcome, as well as domestic violence against women during quarantine restrictions and others.

While opening the event, Lydia Izovitova stressed that despite the fact that there are fewer women than men in the bar, the problem of gender equality is not acute.

"Of  more than 60,000 attorneys in Ukraine today, approximately 60% are men and 40% are women. There are fewer women. Do we have gender equality in admission to the profession, in our activities, in our self-government, because we are a self-governing, self-regulatory organization - I think so, there is. Why are there more men in our profession? We all know that in the last 8-10 years the police, the prosecutor's office, the court have been reformed - the released men came to us, to the attorneys," the Head of UNBA, BCU said.

In the bar self-government bodies, the statistics are even more positive in favor of women than in the bar, Lydia Izovitova stressed. Thus, today among the heads of UNBA Committees, regional councils, qualification and disciplinary commissions and other bodies of advocacy self-government 43.4% are women against 56.6% of men.

In addition, since 2019 UNBA has a Committee on Gender Policy. Its main activity is the participation in the development of bills related to the protection of gender rights.

"Our Committee does not deal with issues of gender equality between us, attorneys. We deal with issues of gender policy and legal assistance to women outside UNBA. What have we reached to today? Many of our Committees, including the Family Law Committee, the Human Rights Protection Committee care for the fate of women - victims of domestic violence. But here we act as attorneys and we initiate certain changes to the legislation, we submit them to the relevant Verkhovna Rada Committees, such as the Legal Policy Committee and other committees taking care of such issues in order to improve and protect women's rights. We are succeeding in this, "- Lydia Izovitova said.

UNBA also pays a lot of attention to the issue of gender awareness in the preparation of attorneys to enter the bar.

"We understand that today the issue of leadership is relevant in local governments and legislature body, where there are fewer women than men. This means that the electorate may not elect them precisely because they are women. Why? Because we have a centuries-old Slavic tradition that caring for children, raising them, arranging a home, cleaning, cooking - all of these are done by women. And only the time that remains outside the home, a woman devotes to her hobbies, work and everything else. This tradition must be broken and changed in some way. And breaking it, we must understand that this is not only educational work among the adult female population, but also the education of girls in schools from an early age in order to have a different consciousness. And that is why we sometimes work with schools, universities and try to show that women are no less active, and sometimes even more active than men," the Head of UNBA, BCU said. 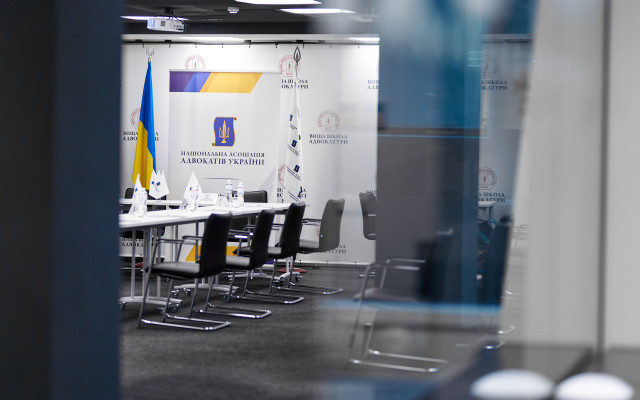 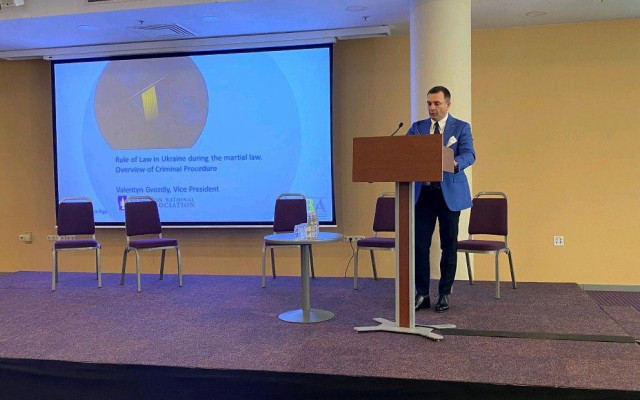 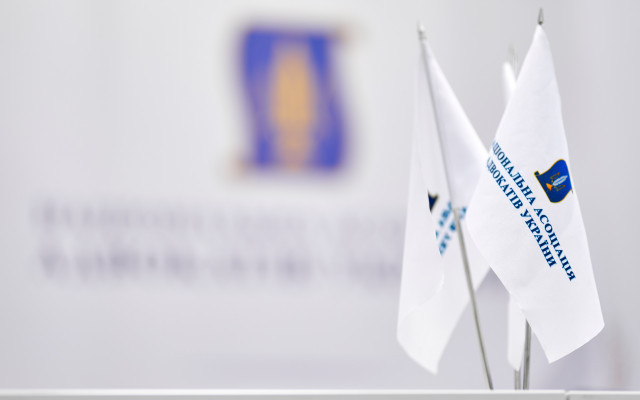 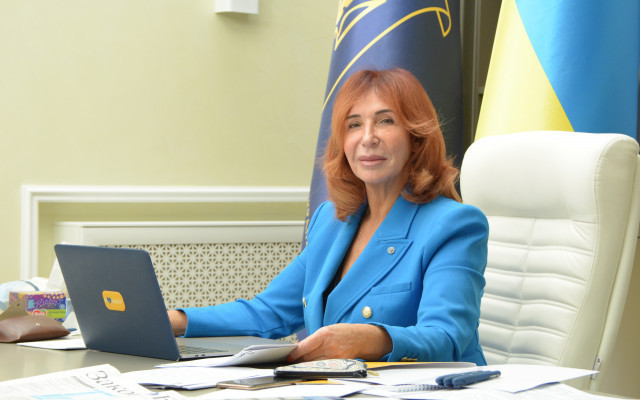