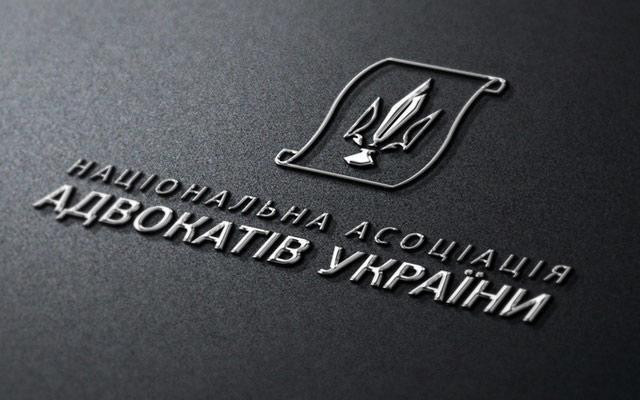 The Grand Chamber of the Supreme Court declared the acquisition of the status of an attorney to be incompatible with the status of a judge. This refers to all stages of admission to the profession, starting with the qualifying exam.

The desire to gain access to the legal profession as a judge does not seem legitimate and contradicts the purpose of anti-corruption legislation. Within the meaning of the provision on the prohibition of advocacy in the Law № 1402-VIII, the purpose of obtaining a certificate of the right to practice law cannot be separated from the desire to provide (paid or unpaid) legal aid. It is for the purpose of practicing law that a person receives a relevant certificate.

Thus, although Laws № 5076-VI and № 1402-VIII do not explicitly prohibit judges from obtaining a certificate of the right to practice law. However, the meaning of the term «attorney» and the mechanism for obtaining such a certificate, as described above, indicate that the process of acquiring the status of an attorney, as well as the legal activity itself, are incompatible with the status of a judge.

The Grand Chamber of the Supreme Court draws attention to the fact that if an attorney is sworn in and a judge receives a certificate of the right to practice law, such person will be subject to two oaths at the same time - a judge`s oath and an attorney`s oath.

"Having received a certificate of the right to practice law, a person who is a judge, in addition to Law № 1402-VIII, falls under Law № 5076-VI, which is unacceptable because it calls into question the independence of these two institutions from each other," - held in the decision of the Supreme Court.

"The Grand Chamber of the Supreme Court draws attention to the fact that restrictions and ways to eliminate them are set for persons who already have the status of an attorney and who wish to engage in other (incompatible with the activities of an attorney) activities, and not for representatives of other legal professions who wish to advocacy activities ", - it is emphasized in the position of the Supreme Court.

Considering the decision of the Khmelnytsky Oblast Bar Council on the issuance of a certificate to an incumbent judge, previously revoked regarding the issuance of this certificate, the Supreme Court concluded that it was necessary to repeal the operative part of this decision of the Council of Advocates of the region on reservations decision-making on the circumstances of incompatibility provided for in Article 7 of the Law № 5076-VI. "The Council of Advocates of Khmelnytsky region erroneously believed that "a person in respect of whom there are circumstances of incompatibility, subject to other requirements of the law, may be admitted to the qualifying examination, and if successfully passed may undergo further training…", - as stated in the decision of the Grand Chamber.

Thus, current judges not only cannot obtain certificates and be sworn in by an attorney, but also cannot be admitted to qualifying examinations and internship procedures.

"We thank all members of the Khmelnytsky Region Bar Council for their principledness and consistency, Oksana Kadenko, Khmelnytsky's representative in the Bar Council of Ukraine, and Oleksandr Gotin, the Head of the Ukrainian National Bar Association (hereinafter – the “UNBA”) Committee, for a worthy and highly professional representation of our common interests in the Supreme Court. Yes, thanks to their professional position, this case was referred to the Grand Chamber of the Supreme Court, and the Supreme Court made a fair and balanced decision based on an in-depth analysis," said Valentyn Hvozdyi, Deputy Head of UNBA, the Bar Council of Ukraine. He reminded that the bar had been waiting for a decision in this case since 2018. "This decision is important not only for the bar of Khmelnytsky region. We have all been waiting for its adoption, and in the future, it will become an important guide for strict compliance with the law when exercising access to the legal profession", - added Valentyn Hvozdiy.

The full text of the decision of the Grand Chamber of the Supreme Court was published on March 12, 2021.